The big lie of failure

The big lie of failure

We usually consider the bankruptcy of a company as its final act, as a sudden unexpected moment, almost an astonishing moment for the business management. It is like if the enterprise inadvertently suddenly trips in an abyss and it is impossible to get out.

For some economists, failure is something as far as “unavoidable”, as natural death, as if the structure would be a living being: it comes into the world, it grows, it reproduces and eventually dies.

By the way, it is understood that maybe the bankruptcy is not meant only as a “par of the course” or the “final synthesis of an existence” that cannot overdo time barrier. It is true instead, that we need to consider it for what it is: the destruction of an idea which did not generate any other ideas. It becomes obvious to agree upon the concept that if a company stops thinking, its market placement becomes irregular with its meaning: an enterprise should be the living system able to continuously think for the maximum usefulness for the others.

And we ask our question in this terms: enterprise have to or may fail?

In order to understand this, we have to reflect on why an organization stops existing at some point. The parameter that leads an enterprise to fail is the unproductiveness or better still, the congenital inability to produce a benefit to its users – suppliers, coworkers, customers, all the collaborations – and then, it fails to be contributive to the social-economic system it takes part of.

The lack of productivity, beyond the inescapable financial “point break”, induces to unmotivation, lack of belief for the aim that every day we should fight to achieve, the evolution. This general latency of trust into the future improvement leads the organization to stop believing in itself and, consequently, it leads to lose the self-esteem towards the challenge of the continuous improvement, the excellence.

At this point, it arises a second question: why does an enterprise stop being productive, even if it was still a moment earlier, and therefore ends its existence?

Actually, the answer is very easy: the market, the surrounding system, continuously change and disorders impulsively the stable facts on which the organization was ordered; or better still, the position where it was placed in that particular effective perspective for the moment.

For the moment, here’s the fact. Here’s the error, the strategic inability of the company to analyze the unavoidable external disorder and give logic to an internal disorder, through systems exchanges. It should create the synthesis, to focus on “what to do and what to obtain” in order to re-order the organization and propose a new push for the business development for the change of and within the market. This continuous dynamicity is the evolution, the productivity, the motivation to believe, create and develop through new ideas and coherent actions.

This is why I use to say that the enterprise “does not have to die”, as an unavoidable event. The organizations have the opportunity to remain an eternal positive evolution because an organization does not mean a single person, but a lot of different generations that evolve as an uninterrupted micro-evolution towards the winning adaptation for the future. The strategic ability of the enterprise is to have a clear and strong orientation towards the future of the leadership that is made up of.

The lack of a strategic orientation is the factor that brings the company to bankruptcy.

In a worldwide concept that rewards the authentic models able to generate evolution, there is no place for an incapable leadership to define, analyze and strategically develop a strategic challenging project.

The strategy is not a business emergency, it is a knowledge able to realize the greatest productivity and, consequently, the greatest motivation for organizational development. This is the so-called self-organization.

The answer? The enterprises can fail, but they shouldn’t. 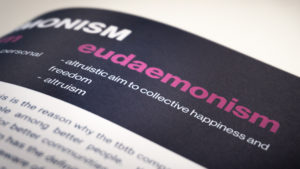 The gift of “fantasize” 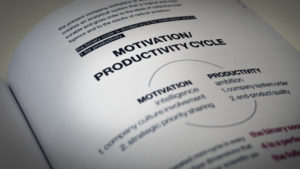 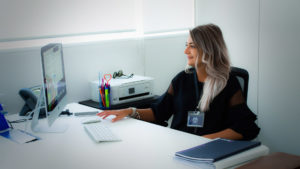 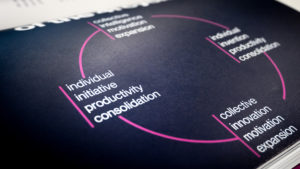 The rediscovered value of initiative 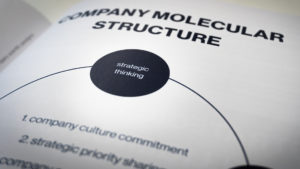 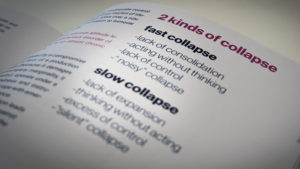 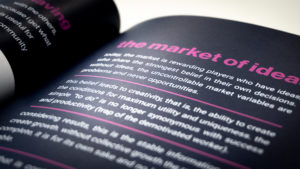 Ideas market. Comparing to the contemporaneity of the enterprise 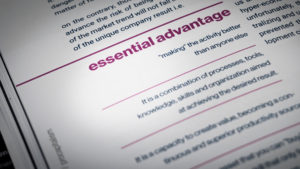 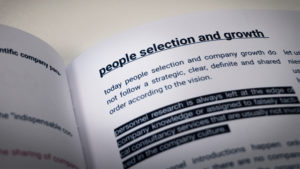 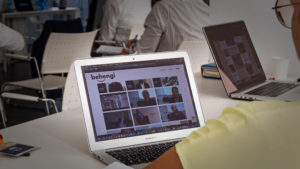 Stay
up to date!

We use cookies on our website to give you the most relevant experience by remembering your preferences and repeat visits. By clicking “Accept All”, you consent to the use of ALL the cookies. However, you may visit "Cookie Settings" to provide a controlled consent.
Cookie SettingsAccetta tutto
Manage consent

This website uses cookies to improve your experience while you navigate through the website. Out of these, the cookies that are categorized as necessary are stored on your browser as they are essential for the working of basic functionalities of the website. We also use third-party cookies that help us analyze and understand how you use this website. These cookies will be stored in your browser only with your consent. You also have the option to opt-out of these cookies. But opting out of some of these cookies may affect your browsing experience.
Necessary Sempre abilitato
Necessary cookies are absolutely essential for the website to function properly. These cookies ensure basic functionalities and security features of the website, anonymously.
Functional
Functional cookies help to perform certain functionalities like sharing the content of the website on social media platforms, collect feedbacks, and other third-party features.
Performance
Performance cookies are used to understand and analyze the key performance indexes of the website which helps in delivering a better user experience for the visitors.
Analytics
Analytical cookies are used to understand how visitors interact with the website. These cookies help provide information on metrics the number of visitors, bounce rate, traffic source, etc.
Advertisement
Advertisement cookies are used to provide visitors with relevant ads and marketing campaigns. These cookies track visitors across websites and collect information to provide customized ads.
Others
Other uncategorized cookies are those that are being analyzed and have not been classified into a category as yet.
ACCETTA E SALVA